The following are key dates in the unfolding history of Interfaith Atlanta, formerly FAMA.

2002: Regional Assembly at Calloway Gardens convened by Imam Plemon El-Amin, Rev. Joanna Adams and Rabbi Alvin Sugarman. Attended by 30 religious and community leaders. Decided that Atlanta needs an interfaith organization and an interfaith commemoration of the 9/11 tragedy from a year earlier.

September 11, 2002 Interfaith Service held at The Temple, including 100 clergy sharing scripture from seven religions and a choir of 100 from a variety of faith traditions.

2003-2013: More than 60 faith groups and a variety of friends and partners are members, engaged in creating deeper and more meaningful human relations. 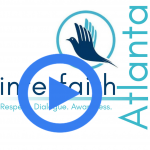 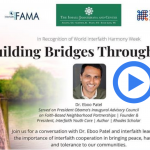 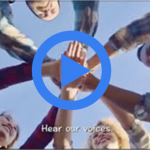